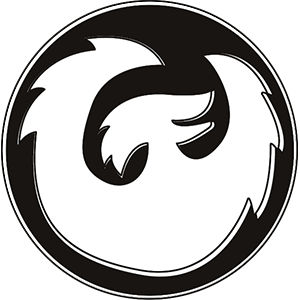 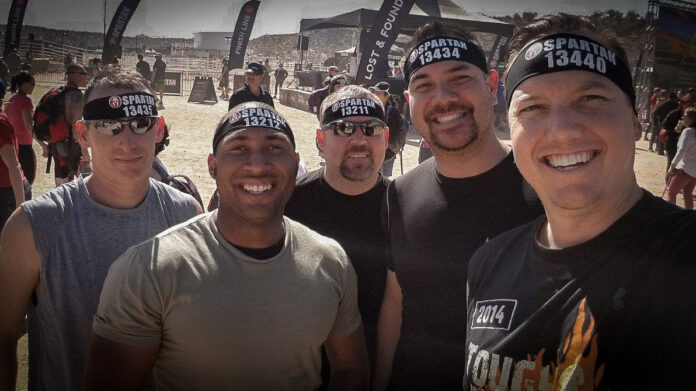 The fall-out from my bike vs car accident almost three weeks ago continues.

Let’s review:  while out training for the Big Bear Spartan Beast on May 20th, and for the whole of the 2018 triathlon season, I was struck by a car when it made an illegal left handed turn in front of me.  I suffered multiple broken bones.

This week I finally got to contact Athlinks/Chronotrack to defer my race entry to a later race when I hope to be healthy again.  This is a service that not many endurance races permit.  Spartan does . . . at least in theory.

You see, I obtained the entry through Groupon, where you buy a general entry at a discounted price and then apply it through a somewhat confusing manner through both the Spartan and Chronotrack websites.  It’s not just as easy as obtaining a coupon code and applying it.  Nevertheless, that’s how I entered the race.

In Groupon’s “Fine Print” it reads, “No refunds will be issued for customers who do not sign up after purchase and are not able to participate in the event as a result. Refundable only on day of purchase.”  Reading this it was not clear about deferring races.  Being about a year removed from a major shoulder surgery, I contacted Chronotrack about my ability to defer to a later race if my shoulder was not ready to tackle a Spartan Beast.  They stated that if I had to change races, I would need to process the deferral through them and then contact Spartan to get a secondary code.  They assured me I could still defer it, but it would take an extra step using a Groupon deal.

When I went to the Chronotrack website, I was able to process the deferral like normal, I assumed, since I’ve not had to do it before.  I was charged the $35.00 processing fee.  I was provided an email with a code to apply to another race.  When I attempted to use it on another race, it applied no monetary discount to the registration.  So I contacted Chronotrack.  I spoke on the phone with their support and told that because I used a Groupon, I would need to take that extra step and get with Spartan to have them issue me a special coupon code.  Chrono again told me it should be no problem.

I then contacted Spartan via their support chat system.  I was told all I would have to do is email them (they provided me an address) with the deferral code I got from Chrono and they would email a new code to use.  A day or two later I received an email from Spartan telling me that I was S.O.L because it was a Groupon.

I guess it’s all a matter of semantics.  Is trying to defer the entry to another race a cancellation?  I would argue that I’m not trying to cancel my Groupon purchase.  Is it a refund?  No, I don’t want any money back I just want to race when I’m healthy again.

So, I’m now fighting with Chronotrack to get the $35.00 processing fee back.  I’m getting push back there.  Spartan has basically tapped out and told me to pound sand.  Groupon is looking into the issue with the wording on their site.

At the end of the day, prior to buying the Groupon, I checked with Chronotrack about my ability to defer the race.  I was told I was good to go if I needed to.  After my injury and not being able to get the deferral to work, I was again told by Chronotrack that Spartan would defer my entry to another race if I contacted them directly.

There seems to be mass confusion between Groupon, Spartan and Chrono.

Spartan is one of the fastest growing endurance sports organizations in the country.  I wonder how long that will last when they appear to me more interested in money than taking care of those that make them popular.  I’ve always wondered about this in regards to the company.  I don’t understand why a company would charge family members to come watch their loved ones race.  It’s weird and I wonder how many more people would participate if they came to watch a race and then would want to do it themselves.  My wife is probably one of those people, but she’s won’t be paying $40 for her and my 5-year-old son to come watch Daddy run by twice.

I do like Spartan as an OCR company but this has left such a bad taste in my mouth that I’ll probably not return to one of their races.