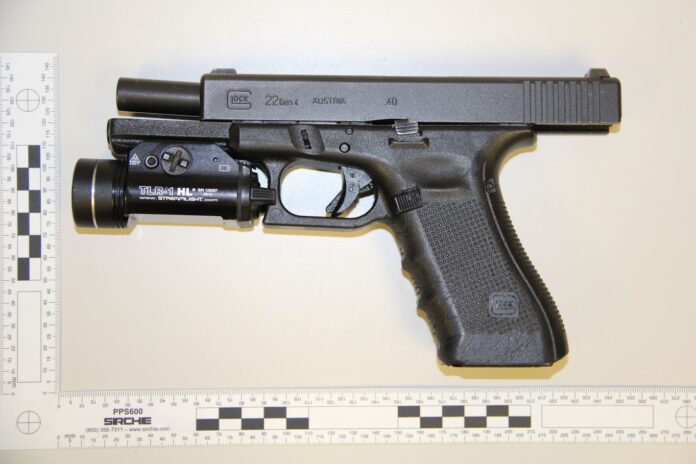 I’ve been super critical of the media and celebrity responses to the Breonna Taylor incident. There has been so much misinformation put out that most people have zero idea of what actually happened, based on the skewed media coverage, thus far. The response I’ve gotten from a number of people that disagree with my position, that it was a 100% justified shooting and that none of the officers should have lost their jobs, let along have criminal charges files against them, is one of two things. First, I’m just an apologist for the police. Two, I need to do more research on the matter, inferring I don’t know what I’m talking about in terms of what happened during the incident.

Everything below is what I’ve consumed to learn more about this incident, the investigation leading up to it and the political fall-out afterwards. So, before you tell me I’m either misinformed or uninformed about the everything involving the Breonna Taylor shooting, make sure you’ve consumed at least as much as I have. Here’s what I’ve used as the basis of my knowledge:

At a very minimum, make sure you have read the entire police report as it was been released by the Louisville Police Department. The released and redacted police report, PU-20-19, can be found here. It’s approximately 230 pages.

There has been lots of misinformation about Breonna Taylor and that she was an innocent bystander in all this, had no criminal culpability, and was a law abiding citizen. You can read the entire case file that LPD had on her, which dated back to 2016. The 39 page case file can be viewed here.

Kenneth Walker, the suspect that fired at the officers from the apartment, was interviewed after the incident. If you want to know what he had to say about the incident, including the reporting that they executed a “no knock” warrant, you can read the entire 413 page Internal Affairs interview with him that took place just after the shooting. It can be found here.

Much of the forensic evidence and reports have been made public. So, before you think you know the facts of the actual incident, who shot, how many shots were fire, where people were standing, how they were hit, please refer the forensic evidence that contradicts much of what has been put out in the media. The Forensic Crime Scene reports, all 161 pages of them can be viewed here, along with photos of the crime scene, here, which have been uploaded to Google Phots by LPD.

There has been tons of bad information about the search warrant and it’s execution, from they had the wrong apartment, or the wrong building, to the reason why the police were there. Often the public has been told they didn’t have enough evidence to support the warrant. Well, you can read a copy of the actual warrant, along with other court-related documents, here.

LPD also released a number of other documents related to the case, their dispatch and CAD records, the medical reports, related social media and their training overview.

You also have had several, long form, interview with John Mattingly, the supervisor controlling the incident and the person that was shot while trying to execute the search warrant. Two such interviews/podcasts are as follows. I recommend the one with Andy Stumpf on Cleared Hot.

He was also interviewed by Megyn Kelly, which can be found here.

Finally, John Mattingly recently released a book about the incident. If you want to know how fair or unfair he has been treated in all this, take into account that nobody would publish his story until a right-wing organization, The Daily Wire, did. You can find his book, which I found interesting, here.

So, before you go off half-baked, with only the facts you heard on MSNBC or CNN, make sure you read up on the facts of the incident and what the official police investigation found. I’ll give you just one example, no the police DID NOT execute a “no knock” warrant. They not only announced who they were and why they were there, but did so for over two minutes, much longer than any cops wants to.