Rules Are Changing for Police, Again! 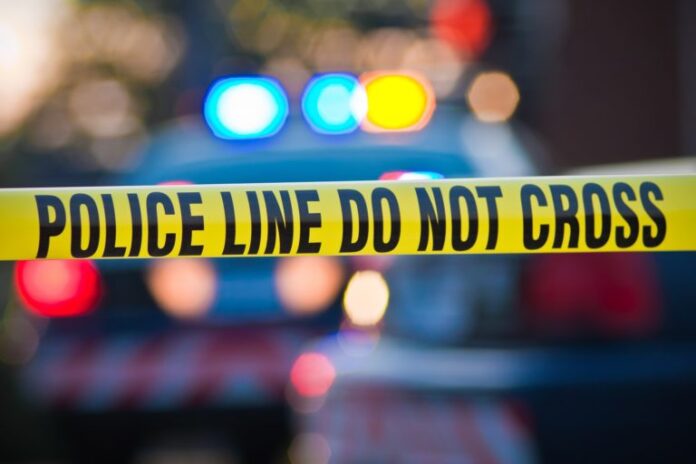 The decision to prosecute Scot Peterson, the former Broward County Deputy that was the School Resource Officer (SRO) during the Parkland school shooting is a really, really bad idea both legally and practically.

Forget the moral and emotional arguments people continue to make that support criminal charges being filed against him.  I agree with them.  Morally and ethically nobody can argue that he acted horribly.  If I was the parent of one of the children killed that day I would probably want him charged too, on an emotional level.  But the day we start altering how the legal system works based on emotion is going to be a dark day in this country.

On the legal side, the Broward County District Attorney is doing what do many prosecutors have starting doing since the Michael Brown incident, mainly going against precedent due to social pressure.  Going back to a Supreme Court decision in 2005, police officers were judged that they do not have a Constitutional duty to protect any single individual, but their job was to protect the public as a whole.  This type of ruling had been upheld going back years, like in DeShaney vs. Winnebago County, Bell vs. Thompson and several more precedent-setting cases. “Neither the Constitution, nor state law, impose a general duty upon police officers or other governmental officials to protect individual persons from harm — even when they know the harm will occur,” said Darren L. Hutchinson, a professor and associate dean at the University of Florida School of Law. “Police can watch someone attack you, refuse to intervene and not violate the Constitution.”  The Supreme Court has repeatedly held that the government has only a duty to protect persons who are “in custody,” he pointed out.

This is how we have trained cops in Constitutional Law since I went through the Arizona Law Enforcement Academy in 1998.  It’s also what we continued to teach when I was an instructor there from 2003 to 2005.  It is how cops continue to be trained.

So under what legal basis are they charging this officer?  They changed the rules of the game.  Basically, the Broward County DA is arguing that as a School Resource Officer, he was not only a police officer but a caretaker of the children, thus he was under two sets of rules, those both governing police and those governing teachers.

I was a school resource officer for two years.  We were not employees of the school.  We were still police officers.  We were explicitly told that we were not held to the legalities teachers were.  This went from use of force rules to mandatory reporting requirements.

With Peterson, you have a cop being criminally charged for neglect after not providing a service he had been instructed he was not Constitutionally bound to provide.  Again, I’m not saying that standing around that day was the correct decision, I’m just saying that under the laws police are governed by, he should not have criminal exposure for his actions, or inactions.

Where does this go if he gets convicted and this changes the precedent?

How about the argument and movement to have some teachers on campus armed?  If they hesitate during the next school shooting are they going to be charged?  How about if an armed teacher acts, but their actions are inferior and kids still die?  Can they make the argument that they didn’t save enough lives?  How about unarmed or armed security guards at schools?  If they don’t charge into a room with an armed suspect are they neglectful?  How about a teacher in a room with their students when an armed shooter breaks in?  If they don’t dive in front of the bullets did they fail to provide all the protection they were capable of?

Then what happens if this trickles down to the general public?  Are the police legally bound to charge into a house where the father has his family held captive?  What happens if the father kills his family before the SWAT team is able to make an entry?  I’ve been on several of these calls in my career, some of them ending in a murder-suicide before SWAT went in.  Should the cops on the SWAT team be charged?

What about women that have a restraining order in place against an estranged husband?  If the police don’t arrest the husband before he kills his wife do the police get charged?  Which one gets charged?

Let me ask a couple more questions?  Why don’t we criminally charge CPS workers that repeatedly go to a house where they suspect child abuse is taking place, and before they can remove the child, the parents kill the kid?  Why are they not being criminally charged?  This happens all the time.  How about prosecutors that decide not to charge someone and that someone goes back after being released and kills commits murder?  Hell, this just happened in Scottsdale.  A man attempted to kill his wife about 9 months ago.  The Maricopa County Attorney’s Office decided not to charge him.  He returned after his release and bludgeoned his wife to death with a hammer in her kitchen.  Why was the prosecutor not charged?  Oh wait, because there are specific federal laws which protect prosecutors.  No such protection exists for police.

If this gets charged and upheld, why would anybody want to be a cop.  There are already one-hundred reasons not to be one today that didn’t exist when I decided to become one.

Emotionally I think everyone wants to see this guy held accountable for his inaction that day.  Weaponizing the criminal justice system more than it already has been is a horrible idea.