It Shouldn’t Be a Crime to Not Help Police 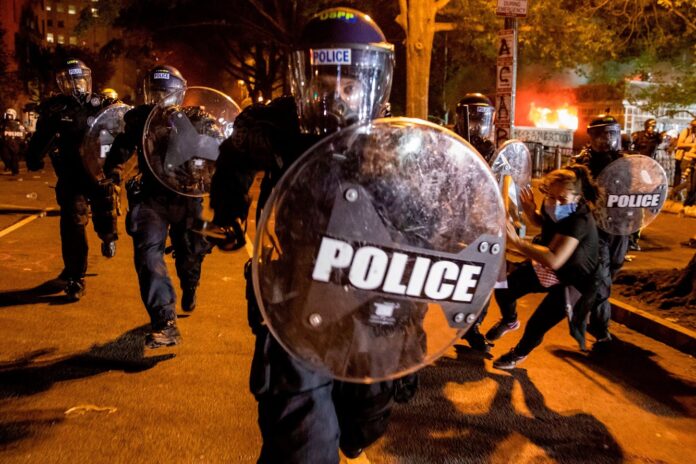 Yep, you heard me right.  It is ridiculous to make it a crime to not offer your assistance to a police officer when requested.  Should you?  Yeeeeesssss!  Should it be a crime not to?  Noooooo.  California’s Gov. Newsom, who is an ass-clown, just signed a bill which no longer makes it a criminal offense in California to deny cops assistance when requested.  Here is an article on the subject:  California governor signs bill striking down law that made it a crime to refuse police officer’s request for help.

First, their are Good Samaritan laws in almost all states that protects citizens from civil lawsuits if they don’t help another citizen.  You are not required to help another person in need.  Should you?  Yeeeeeeesssssss!  So why should we require citizens to help a police officer when, chance are, the situation that requires help is going to be much more dangerous than one involving an average citizen.

During my career I as involved in several situations which citizens stepped in to help an officer during a fight.  One jumped in to help me during one of my fights.  But for all the other people that stood around, should I have had the ability to arrest them all for not helping?  I don’t think so.  I took the job.  I took the responsibility.  I took the risk.  Not them.

So, if I’m responding to a bank robbery and I’m waiting for back-up, but shit goes down inside that requires I go in now, should I be able to look over to the mom of three walking into the Walmart, hand her my back-up weapon and say, “It’s loaded.  Were going in!”

“I need you to do a Hi-Lo Cross entry and clear the corners from right to center.  Got it!  Go!”

“What, you are refusing to go in?  3L7, I have one in custody.  I still need another unit to go into the bank.”

But don’t get me wrong.  This is just another overt, stupid-ass, move by uber Leftist Governor of California to show how Woke he is and how he thinks the police have too much power.  It’s was a dumb law, but it’s not being removed because it was dumb.  It’s being removed so he gets more votes.  Stupid.