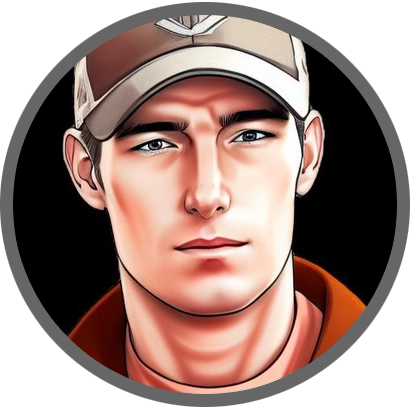 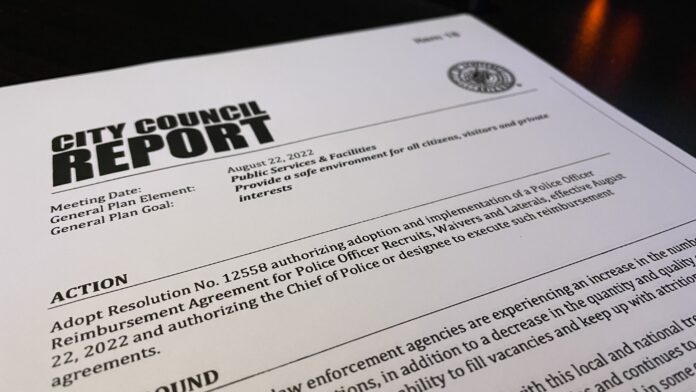 Just last week I was critical of an email reply from Scottsdale’s Chief to an employee leaving for Glendale PD.  In the reply the Chief wrote that the officer’s decision to leave for family reasons, “violates the commitment that we had with one another when you signed on the dotted line to become a Scottsdale Police Officer . . .”  I pointed out that there is no such commitment between the Officer and the City of Scottsdale, the Scottsdale Police Department and especially the Chief. Furthermore, I wrote, “I don’t remember being turned into some indentured servant for the city, having to pay off the debts I accumulated when I took the job.”

Well, guess what?  Now you DO have to sign a commitment and you will become an indentured servant for the City of Scottsdale, as you are going to have to pay off debts. What debts? Debts you owe by virtue of accepting a job with Scottsdale.

Scottsdale just adopted Resolution No. 12558, which required any police officer to reimburse the City of Scottsdale not only for equipment, but for “expenditures, directly or indirectly” relating to “training, education and outfitting.”  How much will they require a leaving officer to reimburse to the city?  It’s up to $4,685 depending on the timing of an officer’s departure. And it’s not if you leave within the first year, or even two. You have to stay for at least four years for your debts to be paid. Think the length of a college education or an enlistment in the military. And it’s a commitment you MUST sign when you are hired.

It might, and mean might, persuade an officer from making a lateral movement to another agency. But I think that’s the whole point, because it sounds like the organization is bleeding officers to other agencies. I doubt it will make a difference for any new officer that decided that the profession is not for him/her and is leaving for another profession.

I think it’s ultimately going to work against the police department.

A prospective applicant is going to opt to work for another department, without having to worry about a $5,000 fine if they decide the career is not for them. How about new officers that can’t make it through the Field Training process? Normally officers not able to progress through training are given the choice of resigning in exchange for the promise that Scottsdale will not block their employment with another agency. With the Resolution, these officers now have a monetary incentive to stay and force the organization to terminate their employment. How much more will it cost the city if even one or two people fight the termination?

In the short term, I think the move will slow the most pressing issue for the organization, which is the number of officers leaving Scottsdale for other organizations. In the long term, I think the move is really going to hurt the City of Scottsdale ability to hire officers. If they are able to attract people, the quality will probably be lower than their peer agencies. Why would anyone pick Scottsdale when they can get paid the same, or more, and not have to worry about a $5,000 penalty if they decide to leave in less than four years.

Again and again, the Scottsdale Police Department has made moves that say a lot about how they view their employees and the ethos of the management. Instead of trying to address the issue to retention by listening their people and making improvements that would keep them, they have decided to address their issues by putting a burden on their people. Good Luck!