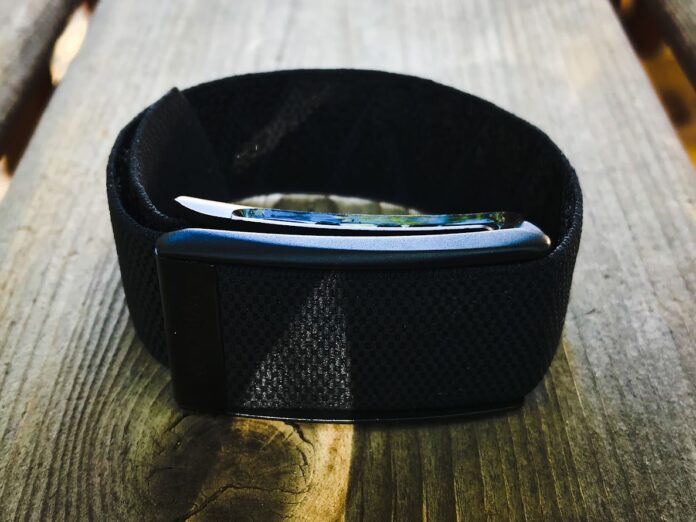 Over the years I have deployed a bunch of different sleep monitoring devices to track my sleep, resting heart rate, HRV, etc.  I dedicated a week back in July to compare the devices that have remained standing after a few years of trail an error.

Here is a list of those devices that have been used in the past that did not make the cut: Sleep Cycle (App), Beddit, Zoom HRV, Withings Aura, Withing Pulse HR, Garmin VivoActive HR, Oura Ring (v 1.0) . . . and I’m probably missing one or two.  Why I moved on from each one is another post.  Needless to say, they either didn’t work well or I found them too cumbersome to actually use on a daily basis.  I’ don’t feel like putting on a bunch of shit when I go to bed and then wake up and taking it all off.  I’m also not going to strap a bunch of crap to myself all night.  I need stuff that just works, and does so in the background, to the point that I forget it’s even there.

That lead me to use both the Oura Ring Gen 1 and now the Gen 2 ring.  With the Gen 1 ring I would put it on only at night.  Walking around with that huge thing on my finger all day got me some strange looks and stranger questions.  It also would get caught up when I was doing stuff in the gym, especially Crossfit-related workouts.  The Gen 2 ring looks just like a wedding ring, which is how I wear it much to the consternation of my wife, does not get me strange looks and I hardly notice it’s there.

Then I tried the Emfit QS.  I like it because it just tucks under your mattress, works when you are in bed and then loads all the data once you are out of bed.  What I don’t like about it is that fact that it adds another source of electromagnetic energy, close to my bed, that is most likely radiating me to death all night.

Last is my go to fitness device, Garmin’s new Forerunner 945.  This goes against my philosophy of having something strapped to me all night but I decided to give it a go for a week mainly because I wanted to see what the Pulse Ox optical sensor said about my saturation at night.

So, I compared these three devices against each other for a seven day period to see what each one said about how I was sleeping.  I was most curious about how they measured sleep cycles, since that is the key to really determining how effective any given night of sleep was.

Here’s what I found . . . the shit was all over the place between the three devices.  Let’s talk about each.

The Oura Ring is what I consider my go to sleep device.  What I found over the week when compared to the other devices is that it was, by far, reporting much less over sleep time, much more time spent awake and hardly measuring any deep sleep.  For the week the ring told me I had an average of 43 minutes of deep sleep per night.  In comparison, my 945 measured an average of 48 minutes, while the QS showed a whooping 1 hour, 34 minute average.  In terms of over all sleep, the Oura ring report huge gaps in my sleep when I was awake during the night, averaging 55 minutes of awake time.  When this was subtracted from the time the ring showed I began to try to fall asleep, my total sleep average over the week came out to only 6 hours and 22 minutes.  Let me add, during this week I did not remember any sleepless nights, nor did I remember any nights when I couldn’t get back to sleep after waking up in the middle of the night.

Now let’s look at the Emfit QS.  The QS showed that I had an average of 8 hours, 3 minutes of sleep per night, almost 1 hour, 40 minutes more a night.  This is way more than the Oura ring.  It also recorded way more deep sleep, averaging 1 hour 34 minutes per night.  As far as gaps, the QS only showed an average of 3 minutes per night that I spent awake during the night, with the largest awake period being 7 minutes.

Finally, here are the Garmin 945 numbers.  Garmin had me averaging a total of 8 hours, 3 minutes per might, which matched the QS average.  But the 945 was closer to Oura’s numbers in terms of deep sleep, averaging 48 minutes per night.  The Garmin was also very close to the QS in terms of time awake, showing an average of 3 minutes with the largest period I was awake being 13 minutes (on the same night the big “awake” gap was recorded by the QS).

So, as you can see, if you are using one device to measure your sleep, especially to focus on the time you spend in deep or REM sleep, who knows if it’s right.  If you look at my Oura data, I should be concerned I’m getting too much light sleep and not enough deep or REM sleep.  But if I was only using the QS, I’m sleeping like a champ.  If I’m only looking at my Garmin, I’m sleep enough, just probably not enough deep sleep.

I’ll make the same point I have made with other stuff, from ketone monitors to power meters, this stuff is all over the place.  You have to use any single device consistently over time and only use it to pull general trends over periods.  Is my bike power trending up or down?  Does CBD oil from https://cbd-colors.com/products/sleep-support, no caffeine after 5pm or no early evening workouts raise my deep sleep levels, etc.?  Each device measures stuff very differently . . . way differently.

Which one is most accurate . . . I have no idea.  I’ll let the companies argue that theirs is the best.

Here are the average numbers across the three devices:

If you want a copy of an Excel spreadsheet with the numbers by device, you can download it here.

There is one piece of good news, across the three devices, while HRV readings were different in terms of “ms”, they all showed almost identical trends in and almost identical jumps and dips in HRV from night to night.